This adventure tells of a journey into the world of physics and chemistry, made by Chip, a boy who was miniaturized by mistake and who ended up in a strange world (the Microworld), where atoms and the elements of chemistry live. Here Chip, with the help of a team made up of three of his Atomic friends (Fer, Merc, Idro), will fight against the evil Doctor No and against his armies of antimatter atoms, who intends to get hold of a prodigious lens capable of putting in communication the two worlds, to subdue them both. Thanks to his chemistry booklet and his ever-growing notions on the subject, the listless former student Chip will save both worlds while discovering the power of friendship and knowledge.

A humorous-adventurous series with a pinch of educational, (not surprisingly the author is a physicist by profession) that makes the basic notions of physics and chemistry understandable and fun!
Each episode is dedicated to the discovery of an element, a law or a chemical process, all information which, while rigorously correct from a scientific point of view, is also the starting point for the extraordinary adventures of our heroes – after all, it is easy to “navigate” on an electric river if you are as small as atoms, and magnetism is a great excuse to organize a Formula 1 race!

Thanks to the fantastic scenarios and the amusing interpretations given of natural laws, which the protagonists experience first-hand, the colorful Microworld will no longer have secrets for the little spectators, who in following Chip’s adventures will at the same time learn the rudiments of the fascinating world of science. 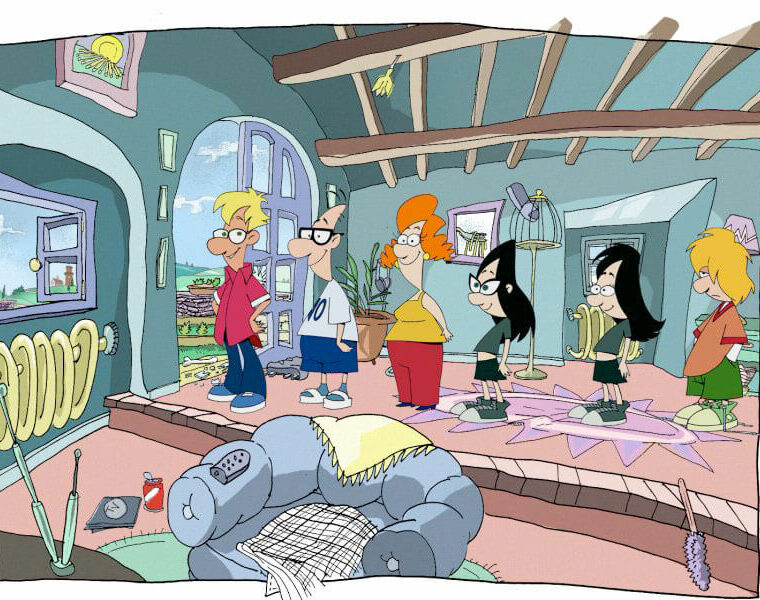 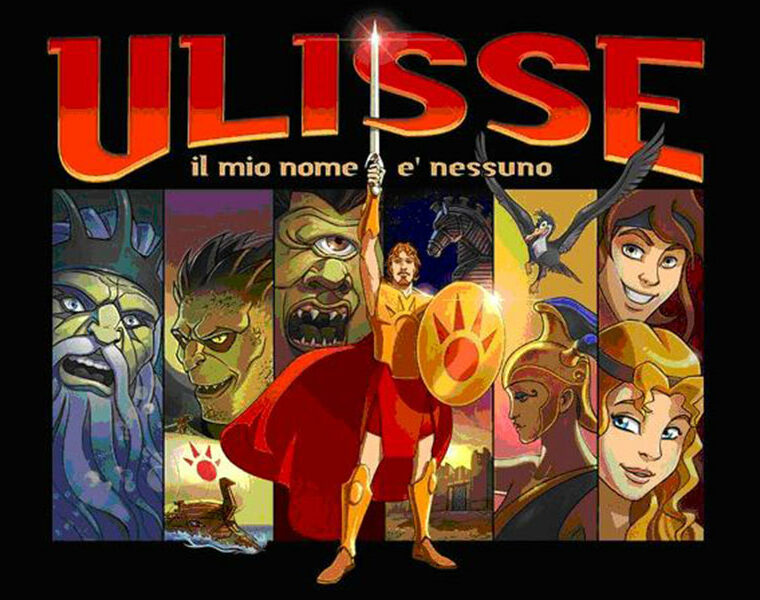 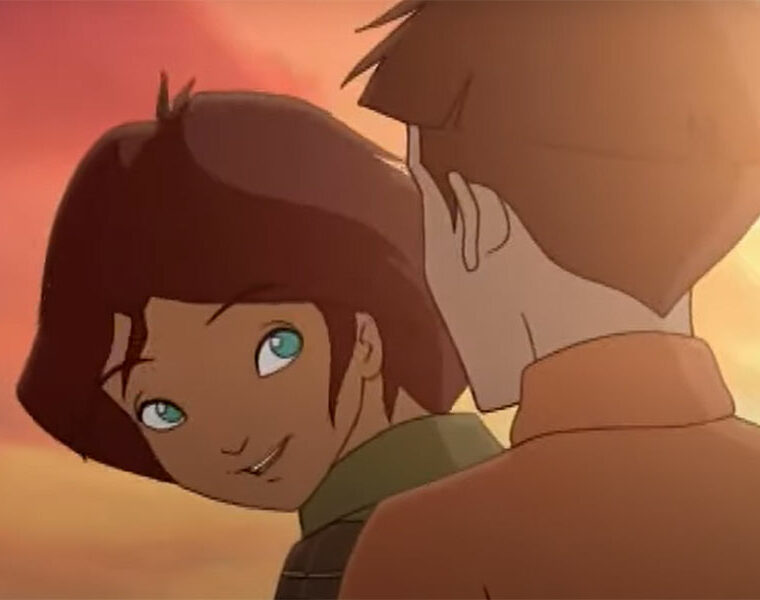