After more than 20 years of comic strips, the first animated series based on the famous character created by Grazia Nidasio arrives.
Stefi is a curious, indiscreet, naively controversial 8-year-old girl, who continually pokes her nose into adult affairs, always ready to reveal their paradoxical behaviors and convinced that one day she will be able to change the rules of the “grown-ups” world.

In this series, Stefi’s character tackles the theme of money and, in a broader sense, of values ​​from the point of view of a child of today, immersed in a society that is constantly looking for them but can only find them in consumption. Stefi would like to change certain systems, certain habits that she sees in adults, regardless of ruining the Globe without worrying about who will come after, because she feels “one of those who come after”. But she can’t oppose too much because she is young and because the world goes according to its rules and laws.

She realizes that reality is full of paradoxes, she knows that adults must be obeyed, but too many times she has realized that theirs is a false knowledge, which hides many imperfections. To this condition of discomfort, Stefi reacts with humor, a “valve” that allows her to mitigate her critical value and is especially useful where the relationship with others is of an emotional type (family, friends …).

Stefi won the Pulcinella Award at Cartoons on the Bay 2004 for Best TV Series Pilot. As a “historical” character in Italian comics, Stefi made numerous appearances after the original stories in the “Corriere dei Piccoli” (later reprinted in volume by Rizzoli) and was used in numerous campaigns and as a support for textbooks, also in foreign countries (in Spain in particular).

The series was broadcast in Italy by Rai 2, Rai Gulp and Rai Yoyo. 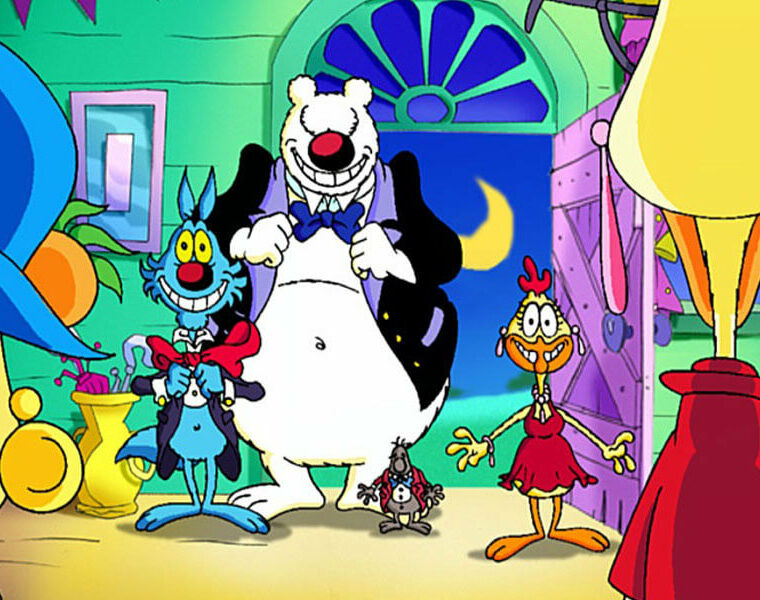 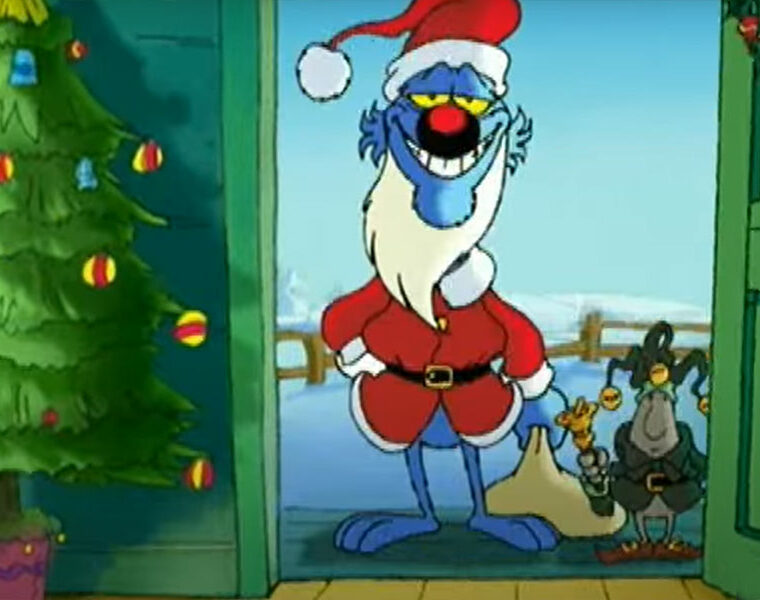 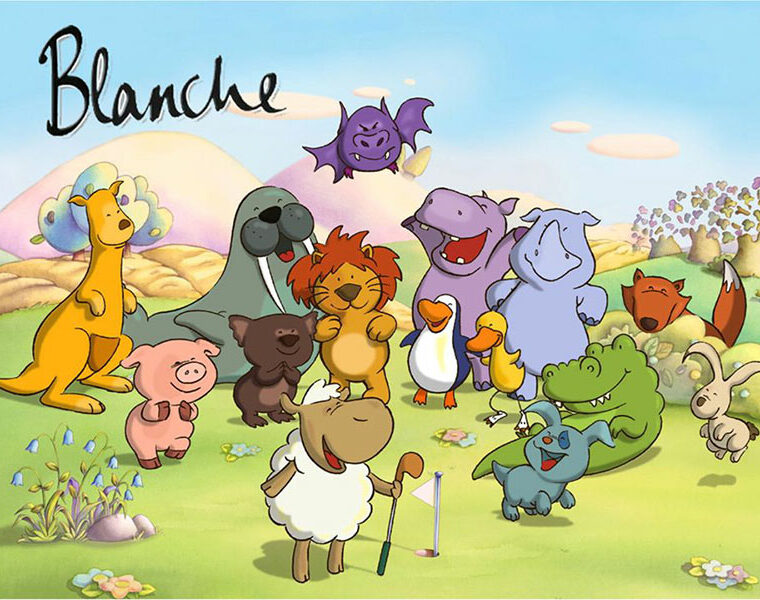